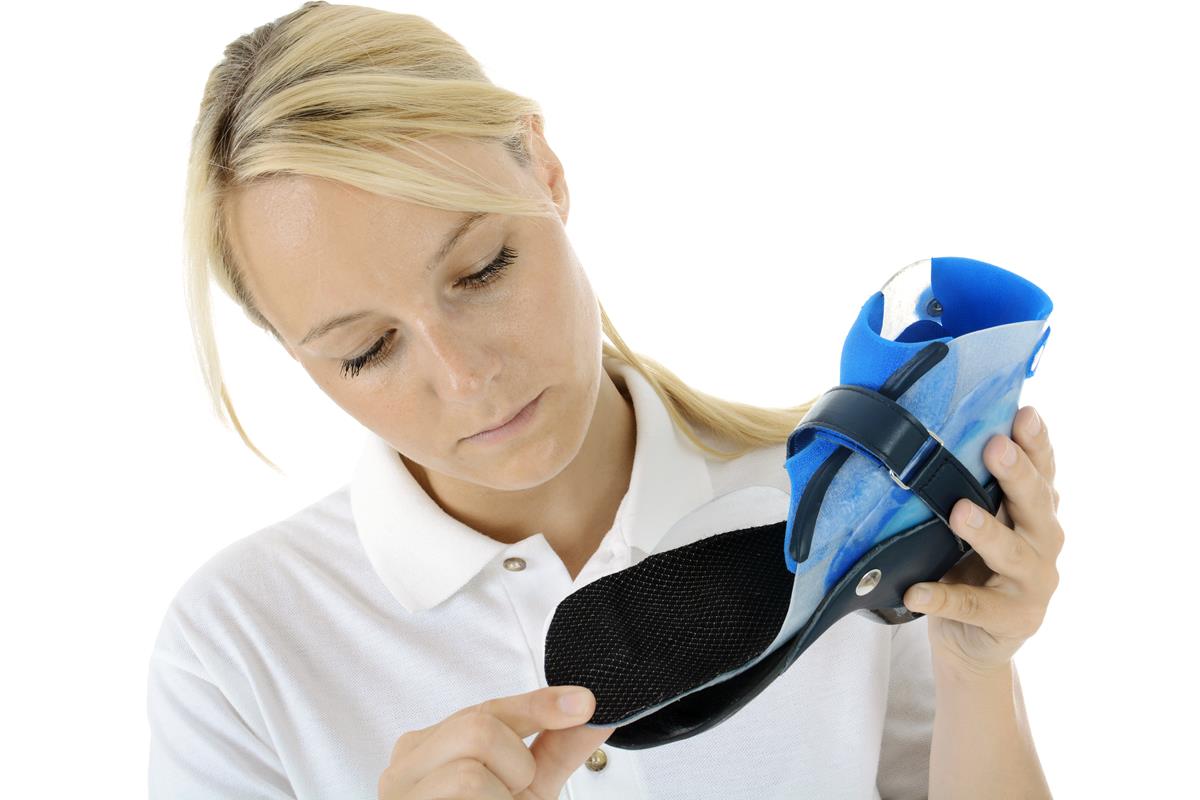 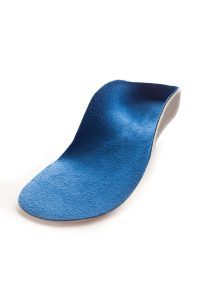 Prescription foot orthotics fabricated for infants and children may be similar to those made for adults but add additional features designed to treat and often correct issues encountered at young ages. The foot of an infant is soft and "moldable" so orthotics may not only provide improvement and correction of gait issues but potential lead to permanent correction of foot problems. 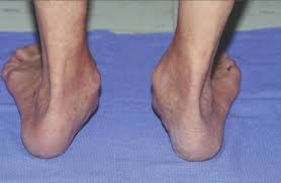 Flatfoot is a common disorder encountered at birth which is easily corrected but may cause problems if neglected. The feet of infant often appear flat since a pad of fatty tissue is present in the arch that disappears by age 2. It is not the arch height that is important but what the arch and foot does during standing. Overpronation is the rolling in of the foot and arch. A UCBL (University of California at Berkeley Orthotic Lab) type of custom orthotic is very effective for this condition.
Dr. Ed Davis is a podiatrist in San Antonio, Texas who provide comprehensive foot and ankle care for patients of all ages but subspecializes in foot and ankle issues of infants and children. More information can be found at: http://www.childrensfootdoctor.net/

Intoeing (pigeon toe) and outoeing may be due to problems in the foot, leg, thigh or occasionally the hip. An infant starting to walk strives for stability and will widen stance and tend to point the feet outward for balance so intoeing is never normal at that age. A thorough exam by a pediatric podiatrist can determine the cause of intoeing.